Meet an artist as wonderfully whimsical as the lifestyle designs he creates.

With a love of the arts for longer than most

From dancing with Jean Milligan to drawing for Mary Morter…more about Graeme coming soon! 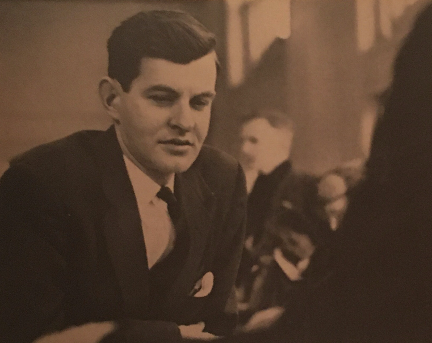 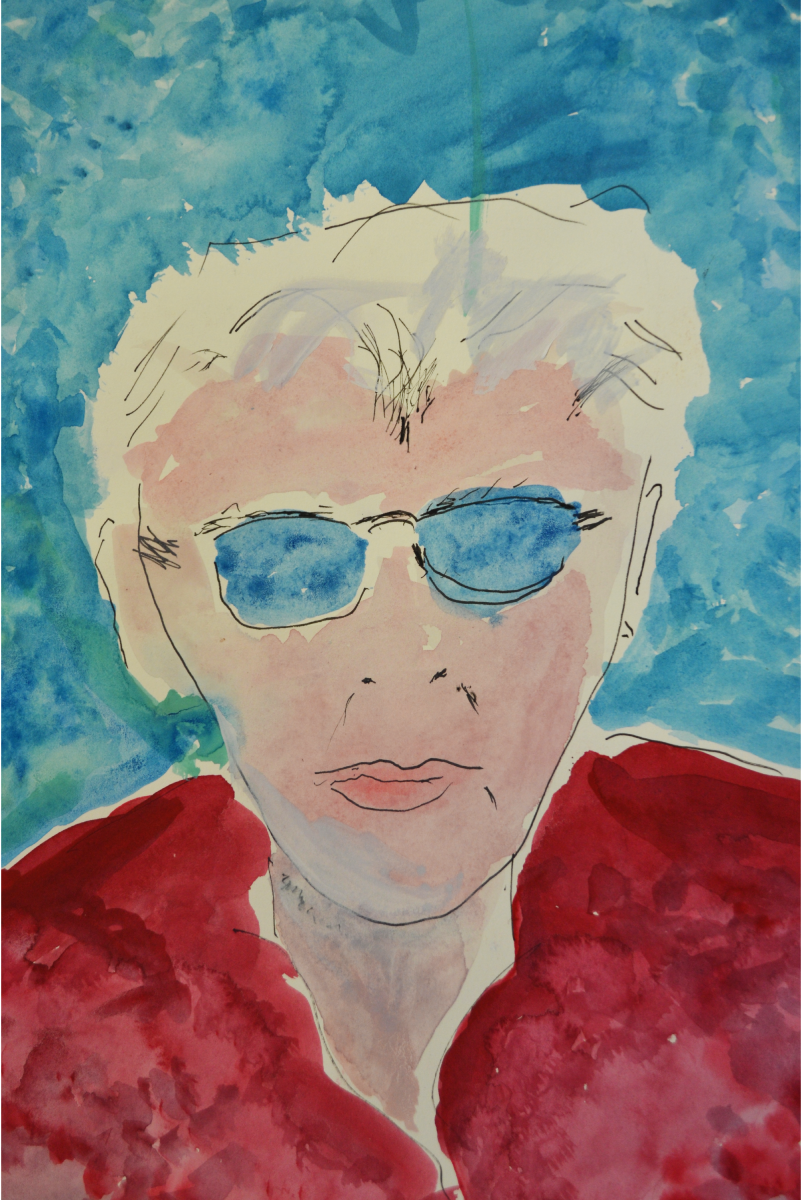 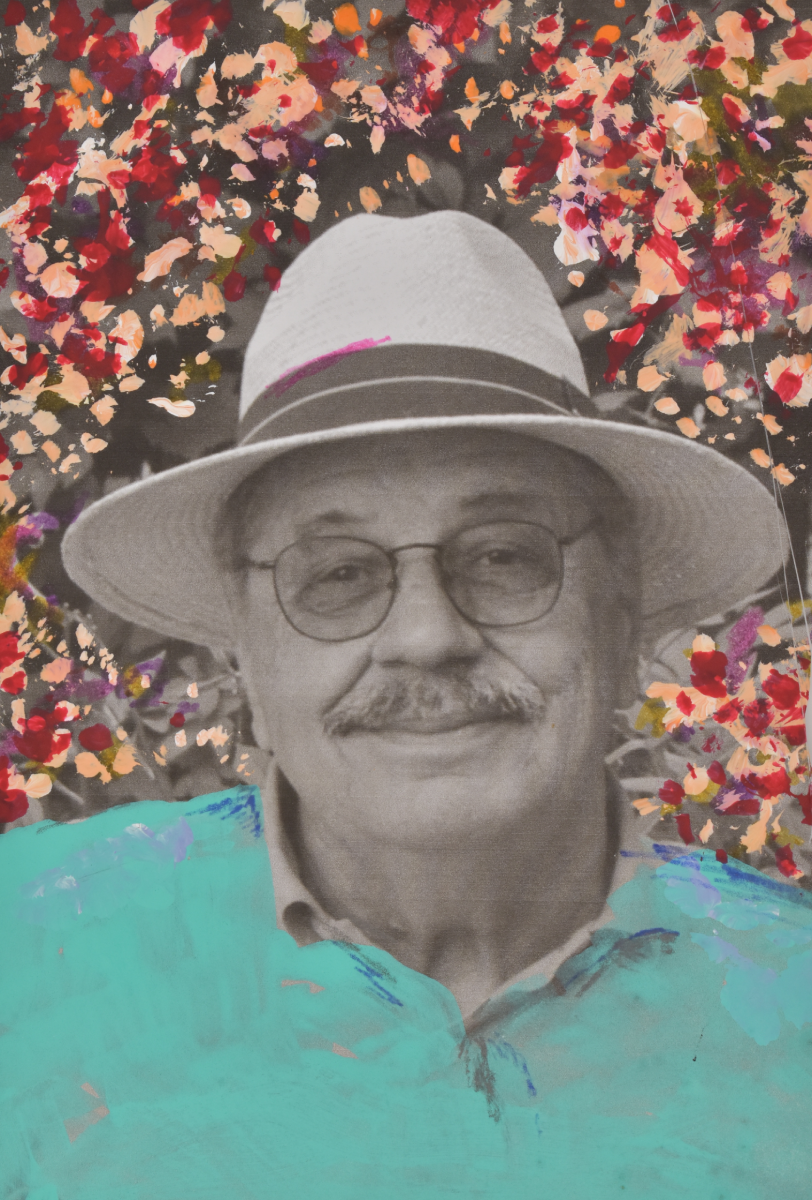 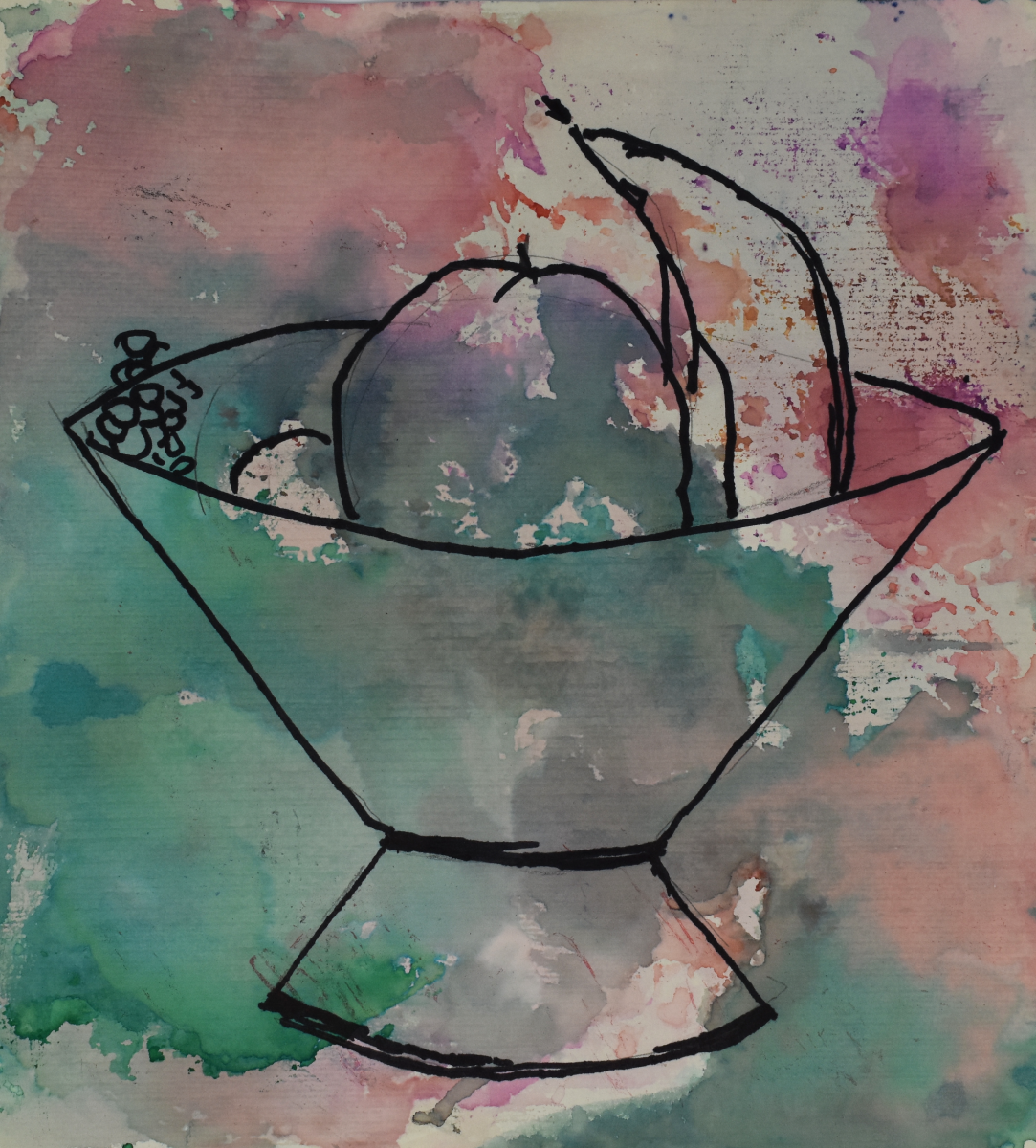 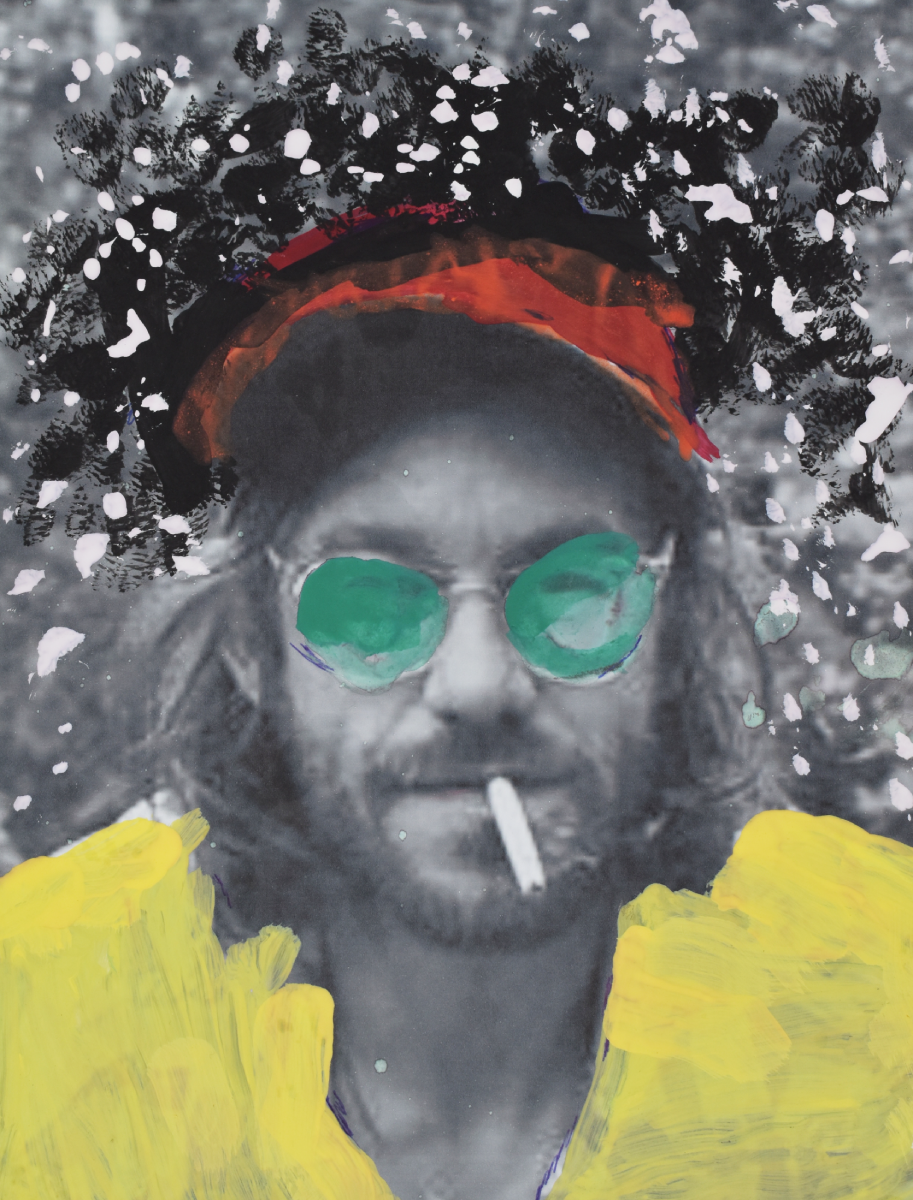 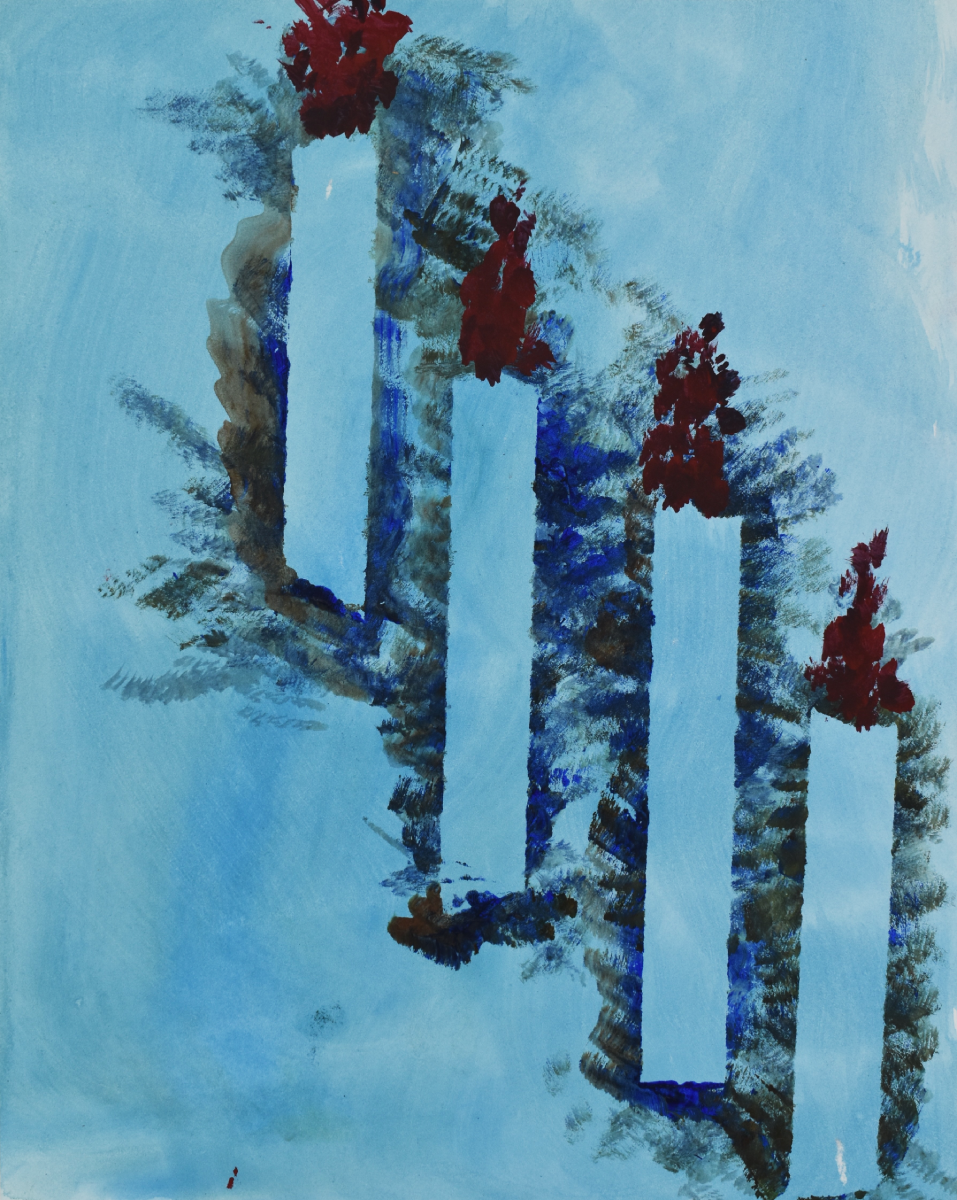 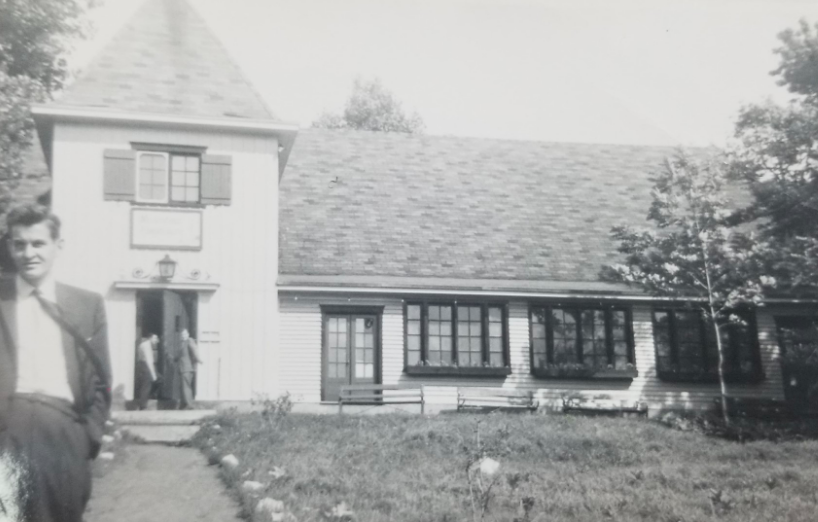 August 10th, 1961 The Mountain Playhouse opens its end of season event, `THE BOYFRIEND’, a musical play starring Sidone Kerr and Walter Massey. It was a great hit. By the mid 50s, Walter Massey had become the leading actor and also directed many plays. ‘THE BOYFRIEND’ with Walter and Sidone could have lasted forever. She sings like the original Julie Anders.

About 1950, Joy Thompson had created the professional summer stock theatre from out of the park toboggan and ski club building, owned by the city of Montreal on the mountain overlooking Beaver Lake. She had two great summers with Élaine Strich and William Shatner, among other actors. She then asked Norma Springford to take over everything for the future. This she did without any grants or patron’s donations.

Yours truly acted as business manager and holder of the bar license. 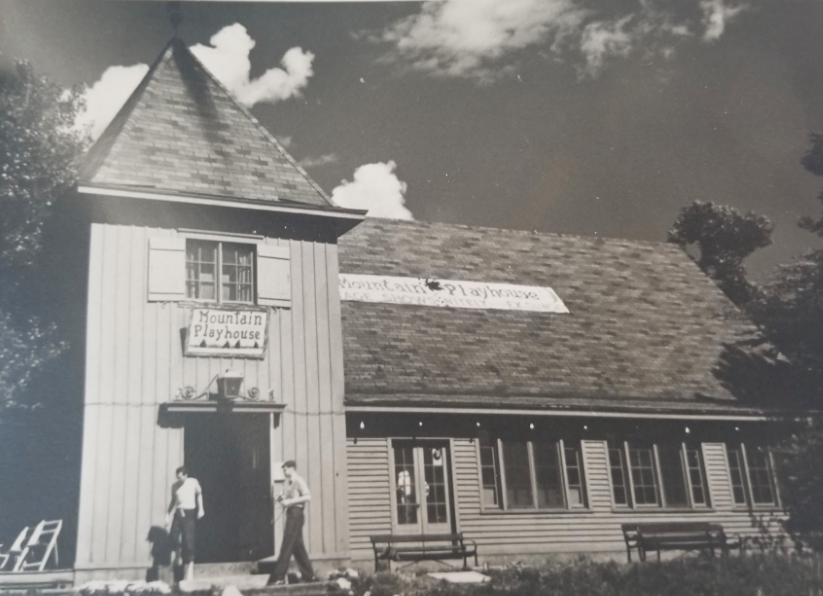 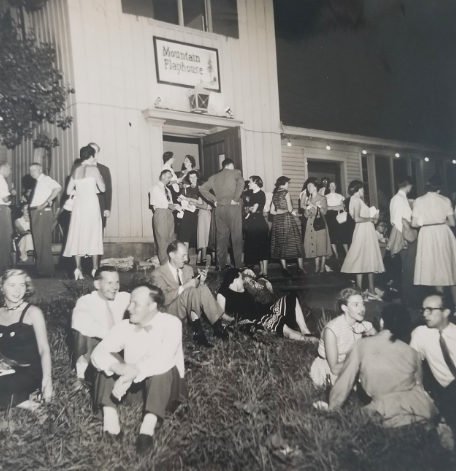 Crowd at The Mountain Playhouse 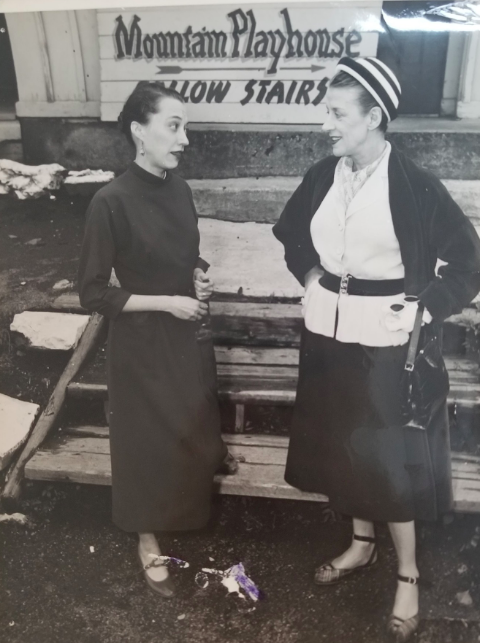 At The Mountain Playhouse 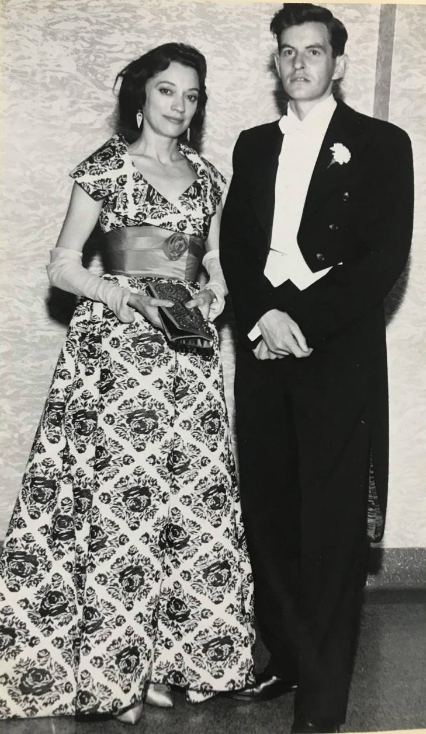 Norma Springford and Graeme on the eve of the St. Lawrence Seaway launch 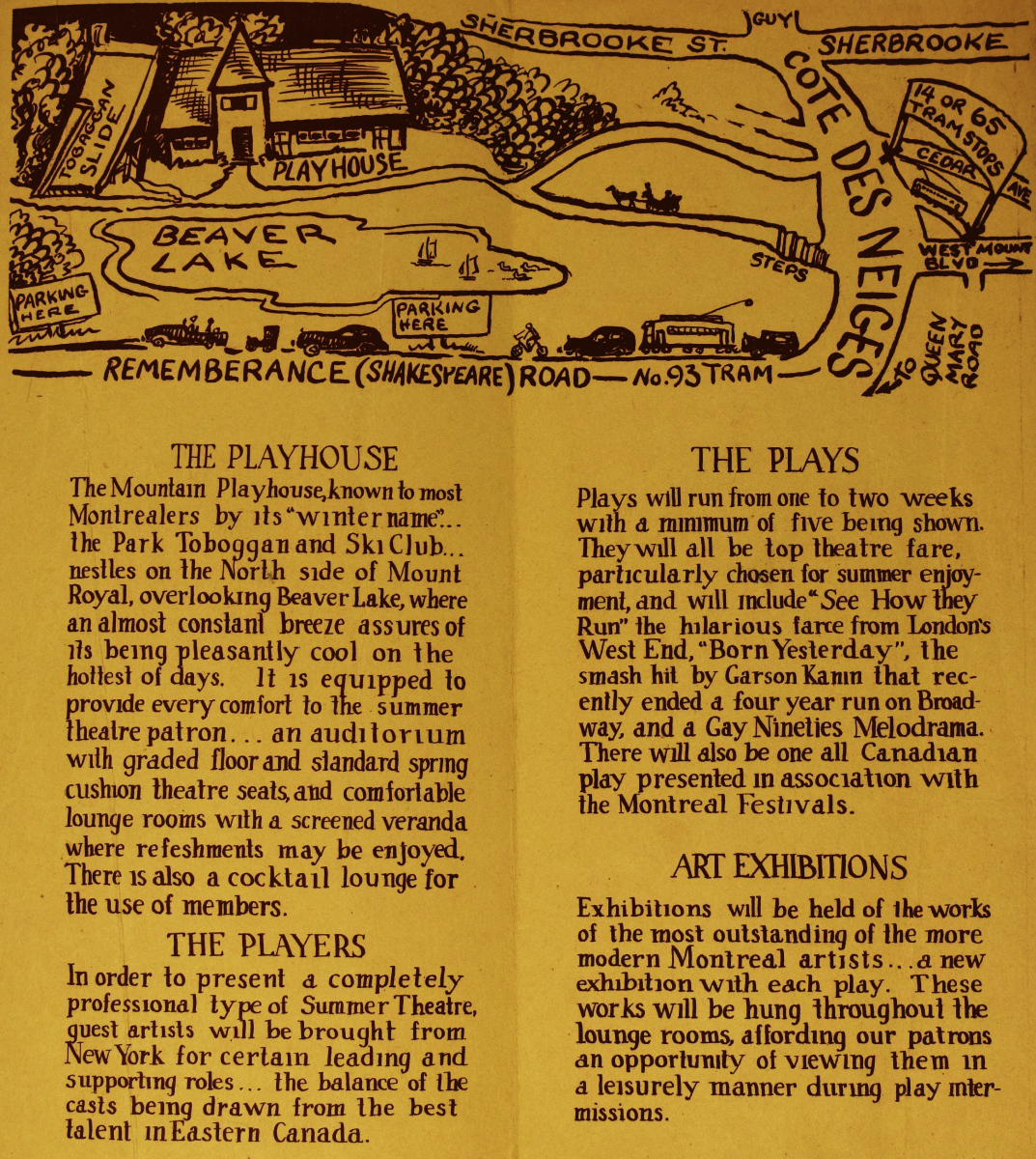 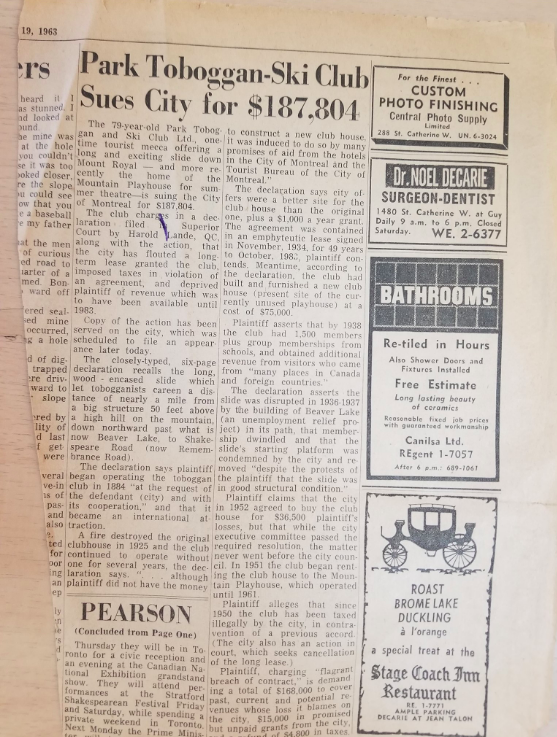 The Mountain Playhouse was unfortunately only the sub-tenant of the building and The Park Toboggan people sued the city for $187 000 if they lost their sub-tenant. Mayor Jean-Drapeau promised to have McGill Architectural students design a 500 seat theatre in competition for a prize. Drapeau also promised Springford and myself, that we would manage the new theatre exclusively for many years. The emphyteutic lease which The Park Toboggan people held was not easily broken, and the city demolished our theatre to end the lease, claiming the theatre was a fire hazard, which it was not, but there ended the mountain playhouse in 1962.

Dr. Norma Springford would go on to be the head of the Theatre Arts program at Concordia and also traveled around North America as an adjudicator of plays. She was for some years a diction specialist at Stratford Ontario’s Shakespeare Theatre in the early years. 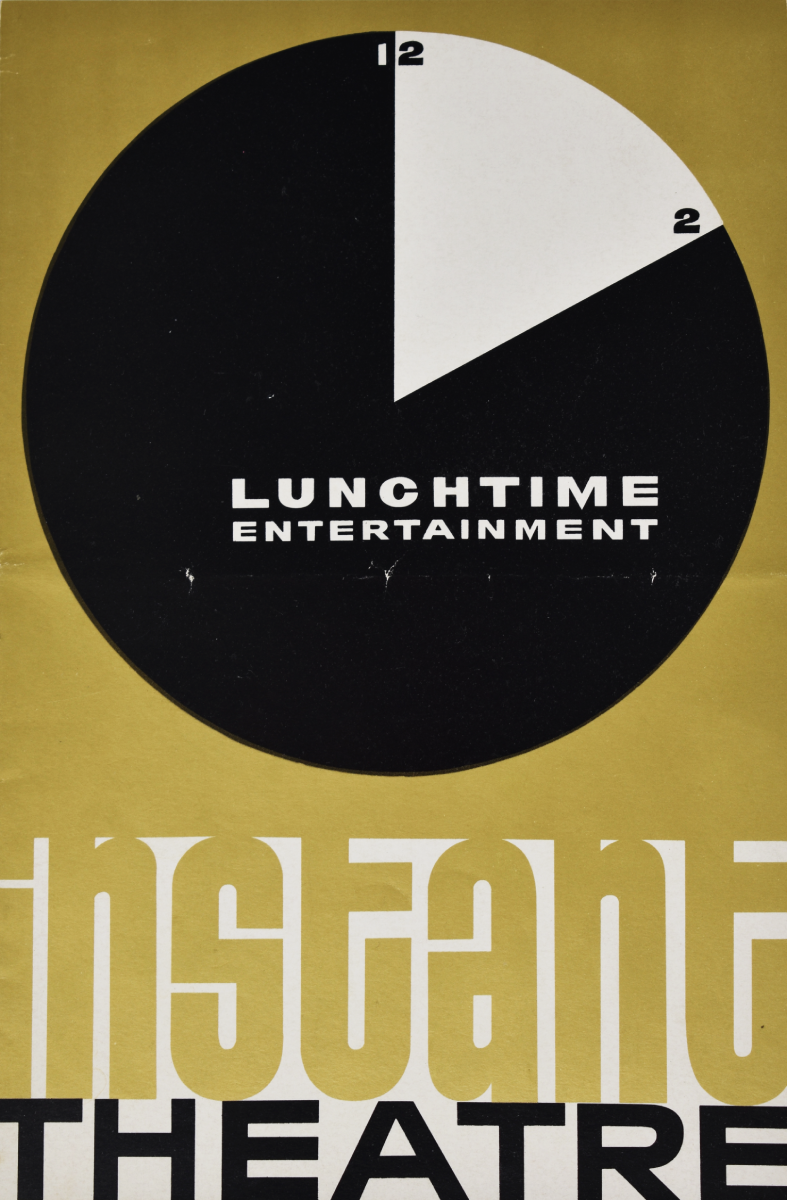 Receive Life in Space Directly to your inbox

Sign up to find out what’s new and receive a free copy of Life in Space – Collection One instantly!